Thomas Percy Kim is a Korean-American writer/director kindled by raw, introspective narratives and poetic imagery. His debut stop-motion short film, TREJUR, has screened at venues such as Heartland (now Indyshorts) and Busan International before receiving the Harry Winston Brilliant Futures award and YoungArts gold medal by the age of 17. Currently at USC’s Film Production program, he is repped at APA as writer/director, and his live-action short, SI, starring Ki Hong Lee (MAZE RUNNER) premiered at the 2020 LAAPFF before being sold to and distributed by HBO/Max.

He is a 2022 Sundance Ignite Fellow, 2021 Shorts to Feature Lab Fellow, and a 2021 Diverso Minority Report Fellow, where Dede Gardner (MOONLIGHT) selected and reviewed his feature, ISLE CHILD, based on his proof-of-concept short, SI. His latest short, BUSAN, 1999, won Best Narrative at the SFFilm Festival, qualifying it for the 2023 Oscars®.

Thomas is currently based in LA and developing ISLE CHILD with EP Jim Cummings. 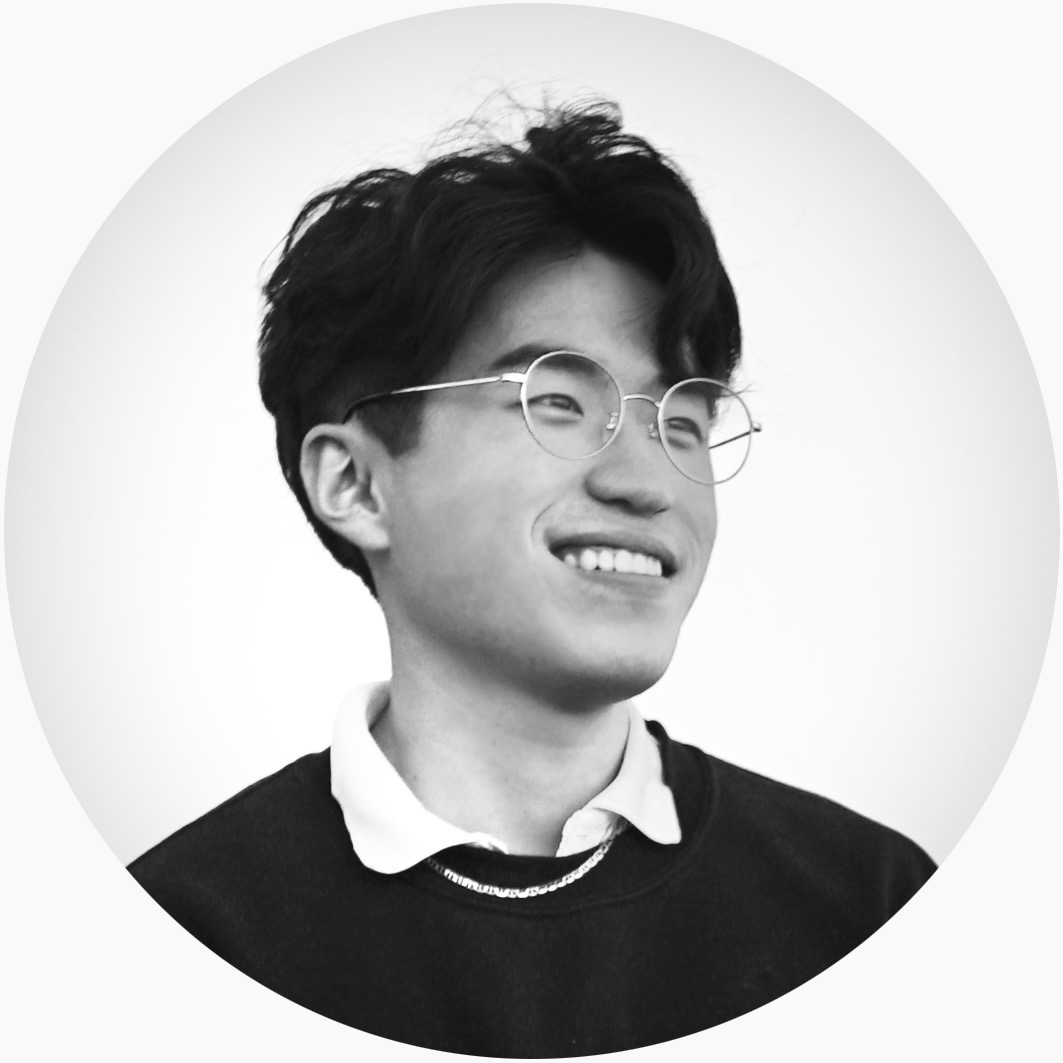